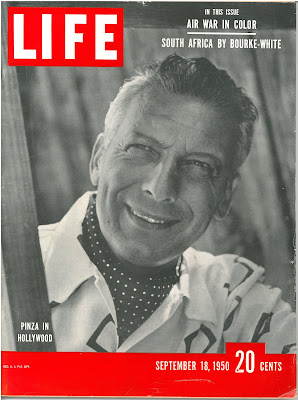 Here in the West we value Ansel Adams, and his photos, very highly.  His black and white photos of our mountains and wild places had a huge influence on our view of wild places and the development of park systems to (ideally) protect them.

The fact is that Ansel Adams took in a lot of “commercial” work to pay the bills.  He was highly regarded as a commercial photographer and the glorious art prints we have come to associate with him did not pay the bills until later in his life.

He wrote to his friend David McAlpin as early as 1938, “I have to do something in the relatively near future to regain the right track in photography. I am literally swamped with “commercial” work — necessary for practical reasons, but very restraining to my creative work.”

As some of you know by now, I work as the begonia breeder for Golden State Bulb Growers, a company that used to be known as the Brown Bulb Ranch.  The Brown Bulb Ranch was located in Capitolia, California, and in 1950 was being run by Worth Brown, son of founder, James Brown.  When Life magazine commissioned this article on begonias, they hired Ansel Adams to do the photography.

During this photo shoot of the Capitola begonias for Life Magazine, Mr. Adams stayed in the adobe house of Worth and Jane Brown at the Brown Bulb Ranch.   Barclay Brown, son of Worth and Jane,(and my father-in-law) remembers Ansel Adam's visit clearly, Barclay talked to my wife and me about it at dinner the other day.  Barclay would have been around 18 at the time.  Worth and Jane reminisced, when they were alive, about the visit of Mr. Adams.  By the time of his visit, he was well known and Worth and Jane were active in society and interested in art and, I imagine, pleased to be hosting so eminent an artist.. Barclay told us Mr. Adams played the piano after dinner.  Mr. Adams taught himself to play the piano at the age of twelve. He was an accomplished pianio player and music was, at first, his intended occupation. 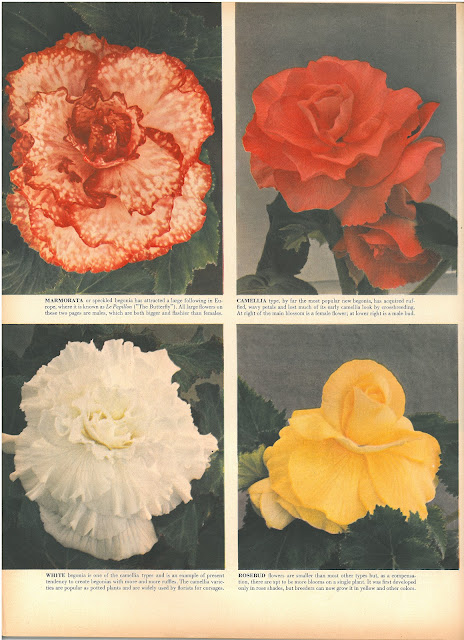 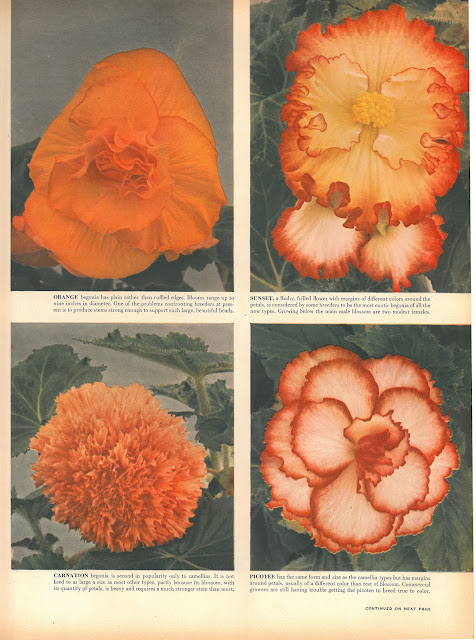 I was surprised when I first saw these photos many years ago at the Brown Bulb Ranch because I did not realize that Ansel Adams had any color photos in circulation.

I hope you enjoy these photos as much as I do.
﻿﻿ 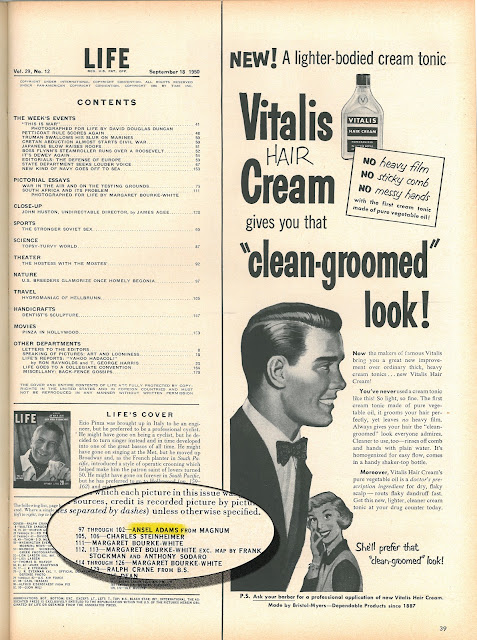 Ansel Adams even took some photos of Worth and Jane and their sons Barclay and Todd during his visit.  We found the photos in an old album that belonged to Worth and Jane.


﻿ I want to leave you with my favorite Ansel Adams photo.  Moonrise, Hernandez New Mexico.   Although I like the photos he took of  wild places, I really like this one because it's both wild, lonely and inhabitable. 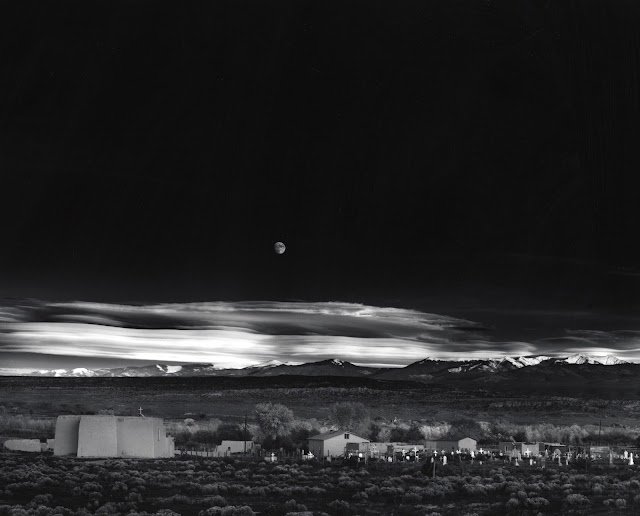 Best Regards -Andy
Posted by Andy Snow at 9:07 AM